And Dudes Are Wallflowers is an individual show by Bartek Sikorski, an exhibition that adopts the form of installations – compositions of images, music, video projections. The title refers to a popular term for guys who stay away from the dance floor at school discos or parties. While girls have already been rocking the floor for a while, those chaps keep on standing by the walls, staring at the tips of their shoes…
Bartosz Sikorski’s work results from close links between music and visual arts. The synaesthetic ambitions to visualise musical compositions or develop soundtracks of images are at the foundation of many artists’ attempts to affect a multitude of senses, present their work through different media, and finally, to reduce compositions to pure absolute values, such as sound or colour.

Sikorski’s works are a fruit of recognition and understanding that musical and visual pieces share a similar structure, as well as the ways they come into being, for example, the similarity between bristles of the brush that creates vertical painting surfaces and the hair of a bow serving to generate sound with a double bass. 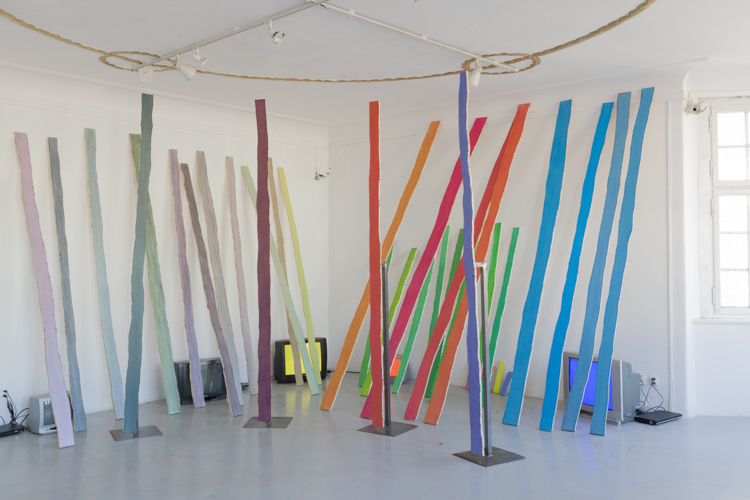 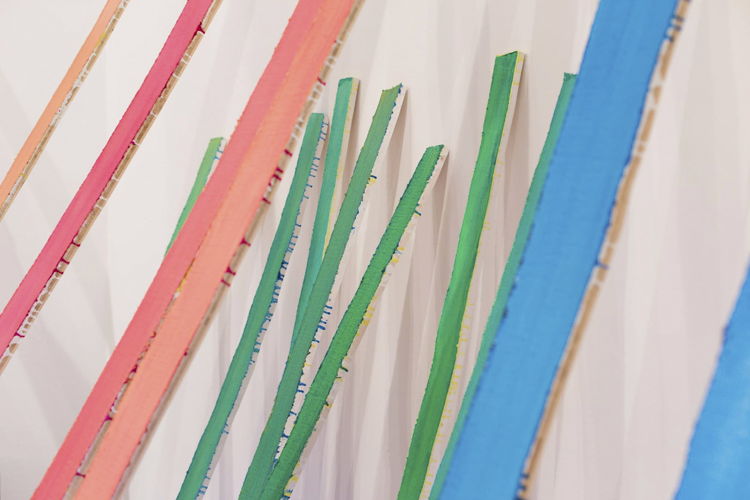 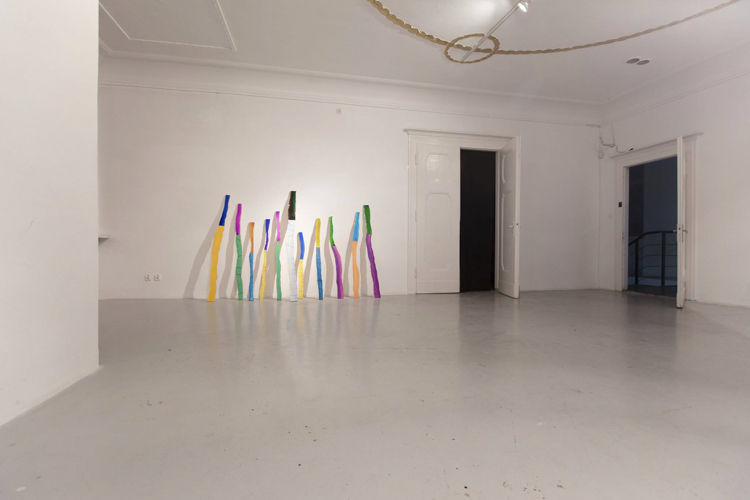 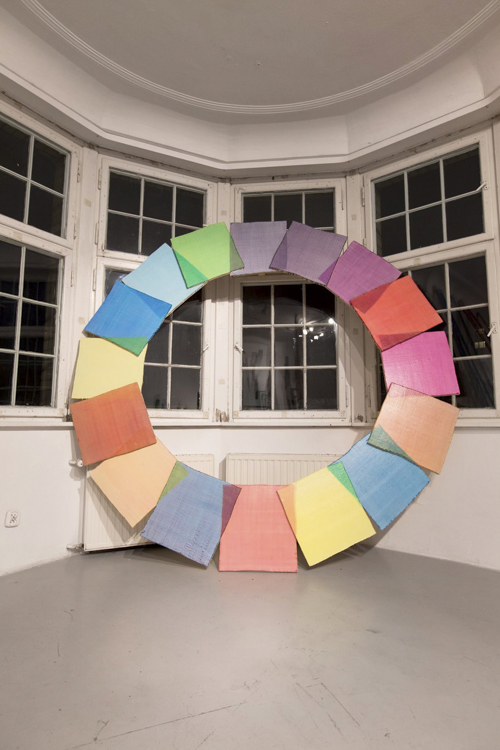 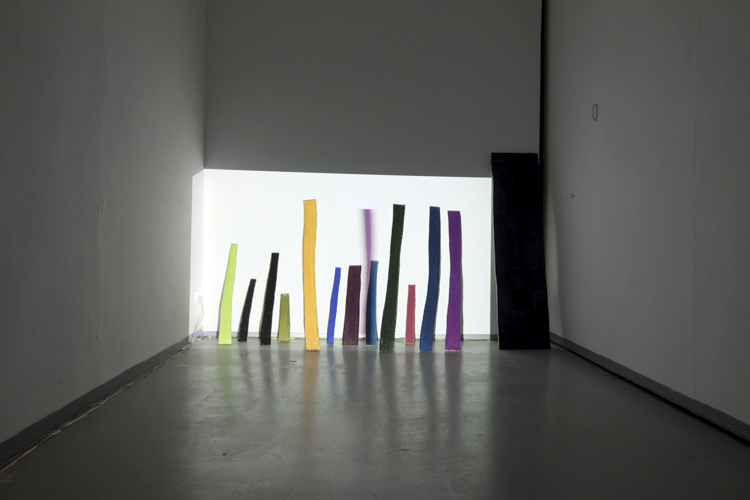 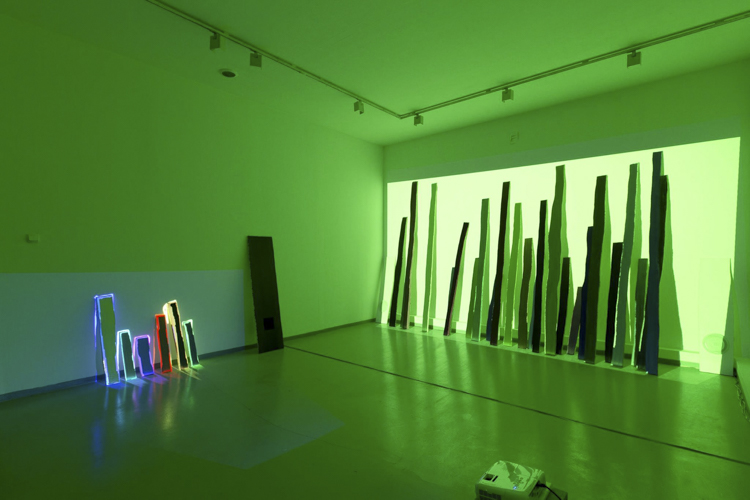 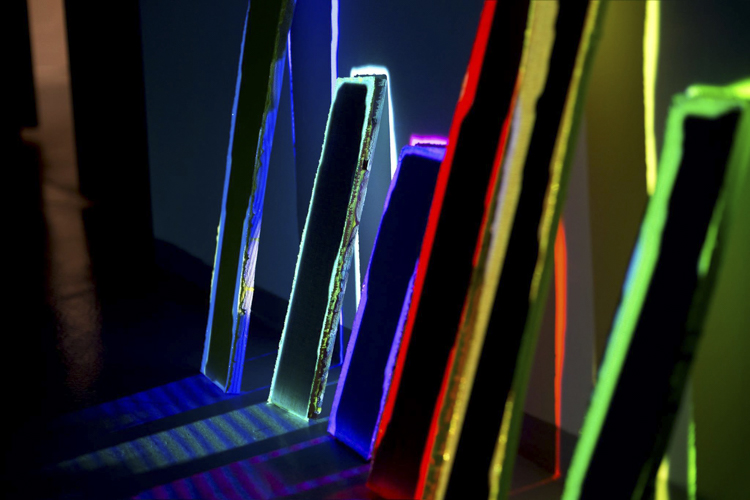